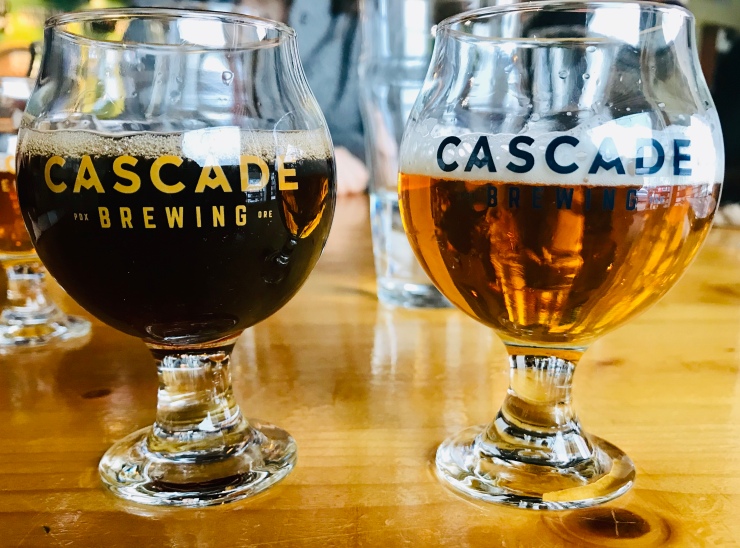 This week’s review brings me back to Portland and one of the older breweries in the area, Cascade Brewing. Cascade has been around since 1998 and was created by one of the founding fathers of the Oregon craft beer scene, Art Larrance. Originally brewing more traditional styles and hop-bombs common to the PNW, in 2006 they decided to switch it up and move to creating sour and barrel aged beers. That must have been a good decision as they have now expanded to several locations in the Portland area with a production of just over 3,000 bbl per year. So grab a beer, sit back, and try not to pucker up as I review this sour pioneer from Portland.

Final Thoughts: I never thought the day would come when I recommend a place that serves predominantly sour beers, yet here it is. Cascade Brewing excels at creating nuanced and balanced barrel aged beers that can make even a sour-averse beer drinker like me enjoy them. Do yourself a favor and stop by here next time you are in Portland. You will not be disappointed.