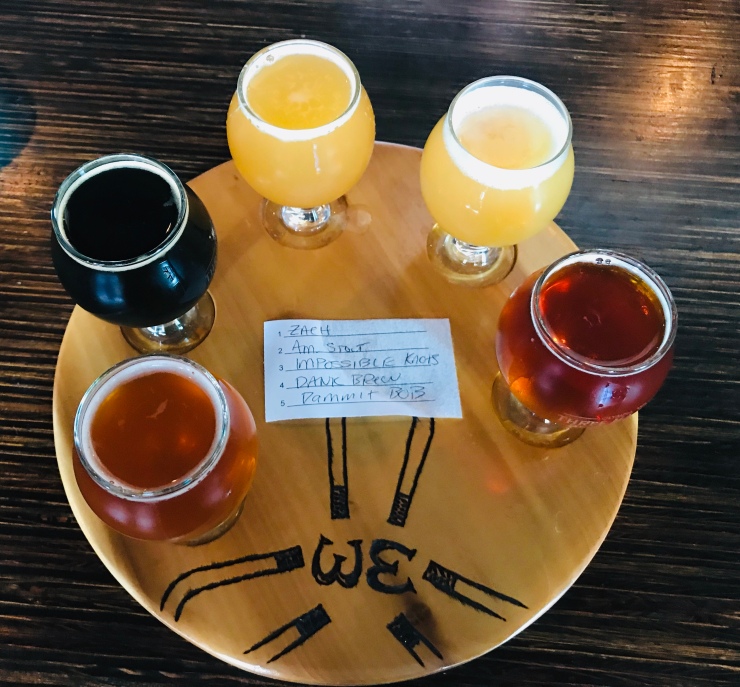 On my way to a family vacation in Mt. Rainier National Park, I swung through Olympia, Washington to visit some friends. Of course, we ended up at a brewery, and one that has caught my attention of late. Brewing since 2014, I have found several of their beers at my local markets in Oregon and have been delighted by what I have tried so far, and I was eager to visit the source of these intriguing beers. So grab a beer, sit back, and relax as I review this brew pub that has really pulled me in (see what I did there?).

Final Thoughts: A solid brewery in a great location, Three Magnets is worth a visit if you are in the area, even with my concerns about their customer service. I imagine and hope it was just a one-off experience, and I’m all about second chances so I will be back next time I’m in town, and I’ll continue to look for their beers in store as I recommend everyone else do too.